The concept of glamor and, accordingly, photography in this style, is inextricably linked with the name of Herrell. In the late 1920s, Hurrell met actor Ramon Novarro and agreed to take some pictures of him. The actor liked the result so much that he showed them to Norma Sherer, who was just trying to get a role in the film. Collaboration with the actress gave rise to provocative photos uncharacteristic for that time, which led to the fact that Scherer’s husband 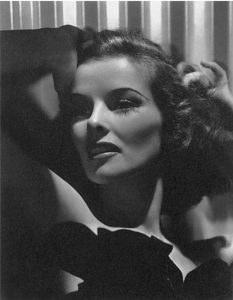 offered Herrell a contract with MGM. Work in the studio did not last long, until 1932, when, after creative differences, Hurrell opened his own studio. It was in it that he took pictures of today’s legendary actors: Jean Harlow, Joan Crawford, Clark Gable, Greta Garbo and many others.

Nearly all of Harrell’s pre-war career consisted of celebrity shots, and all the shots systematically maintained the luxurious and sublime image that Hollywood created. However, in the 1950s, the requirements were very different, Harrell moved into advertising and worked in this direction for almost ten years. After the 70s, most of his legendary works were album covers. Albums by artists such as Tom Waits, Queen, Fleetwood Mac, Paul McCartney, etc. received covers created by the great Hollywood photographer’s camera. 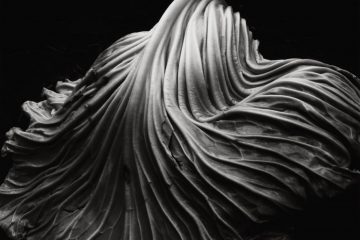 Weston’s introduction to photography began with a Kodak camera he received as a gift. He began filming in Chicago and in 1911 opened his own studio in California. At first, adhering to the ideas of Read more…

Lange is best known for her photographs of rural life in the United States during the Great Depression. She was educated as a photographer at Columbia University directly from Clarence White. Like many other photographers, Read more… 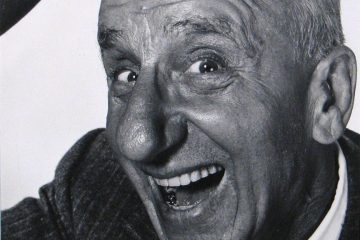 Halsman is considered the founder of surrealism in photography, which was largely facilitated by his acquaintance and friendship with Salvador Dali. In addition, Halsman is one of the most famous portrait painters, his photographs were Read more…